The standard perception of Scandinavian society is one replete with liberty and freedom of expression. We think of ‘openness’ as a byword for the Nordic way of life. Sadly, this may not always be the case.

Mathilde Grafström  is, in her own words, ‘just an ordinary girl from Jutland’s countryside in Denmark’. But beyond her modest and self-deprecating manner, Grafström turns out to be a scintillating photographer of female beauty – a natural beauty with an edge of innocence.

‘For some reason I have a talent for spotting beauty in others, when they themselves cannot see it,” she told me in an exclusive interview. “I hope to increase the self-confidence and self-esteem of young Danish women, who often feel surprisingly bad about their bodies.’

Grafström’s photographs are all about honest beauty: there are no gimmicks, no props, nor make-up. She shoots naked bodies in stunning landscapes, which, in essence, becomes a double-whammy of nature’s loveliness. The models aren’t models in the photoshopped sense of the word. These are women of all sizes and shapes, each with their own individual elegance and grace: Grafström achieves a sense of both purity and dignity in their nakedness.

Thus it was all the more shocking to learn that Copenhagen Police refused permission to exhibit these photographs in the
city’s Nytorv Square with the line “We maintain that the images should not be displayed in public spaces as they are obscene.” That was after some back and forth and reviewing of 300 photographs. 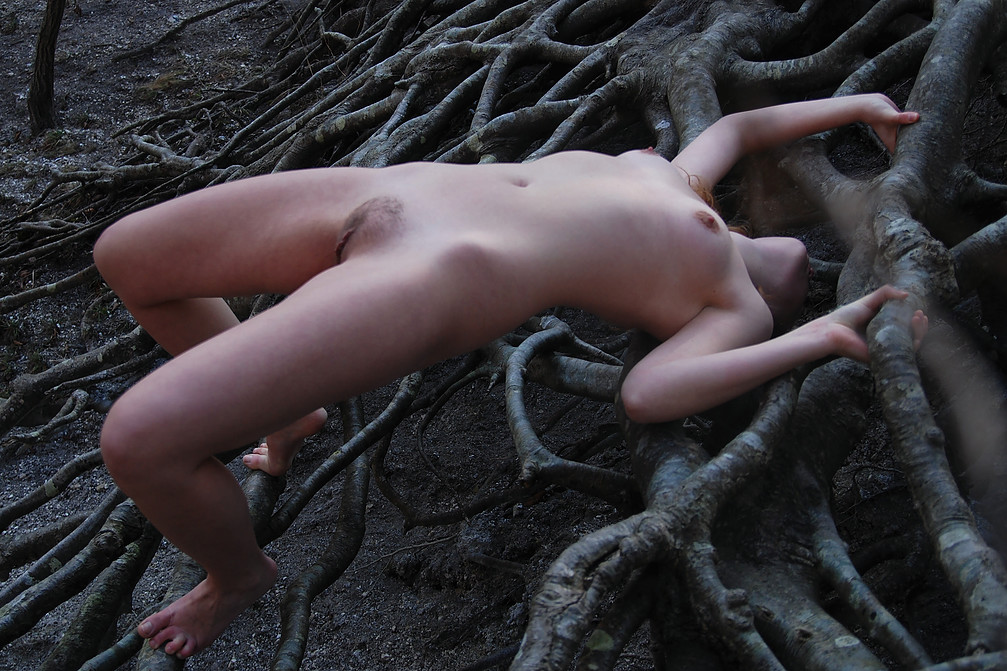 ‘I started to wonder why advertisements that contain nudity are legal, since they are also shown in the public spaces. This made me feel suppressed as an artist, and I decided to complain to the police about a damaging and over-sexualised plastic surgery advert for breaking the very same law, the law that was used as an argument for not allowing my pictures to be shown in an art exhibition.’

So why are the police censoring an artist’s work in one of the most-liberal countries in the world? Grafström speculates that there’s a political dimension to all this.

‘The government’s strong conservative and neo-puritanical stance dominates our society today. I am fighting this trend as best as I can as an artist. It seems that Denmark might not be as free as we would like it to be.’

You can see Mathilde’s work at http://www.mathildegrafstrom.com/ 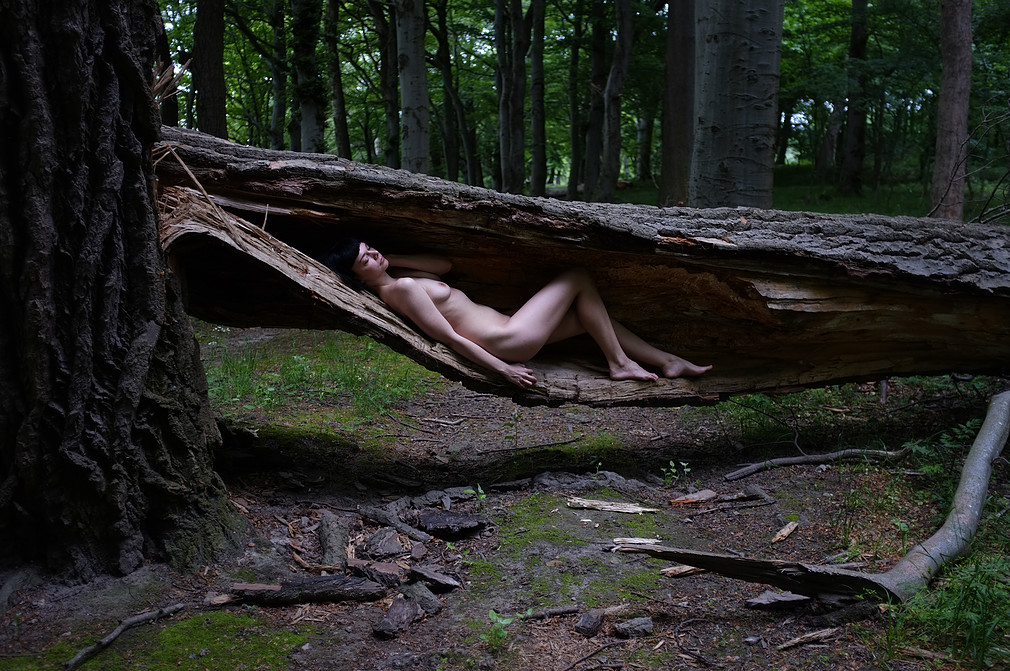 Lip Service? At least the title gets it right…