When Wallpaper* graces 13 of its elegant pages with a feature on The Tom of Finland Foundation, you know that this extraordinary artist has finally acquired the Seal of Good Housekeeping: next stop House & Garden? 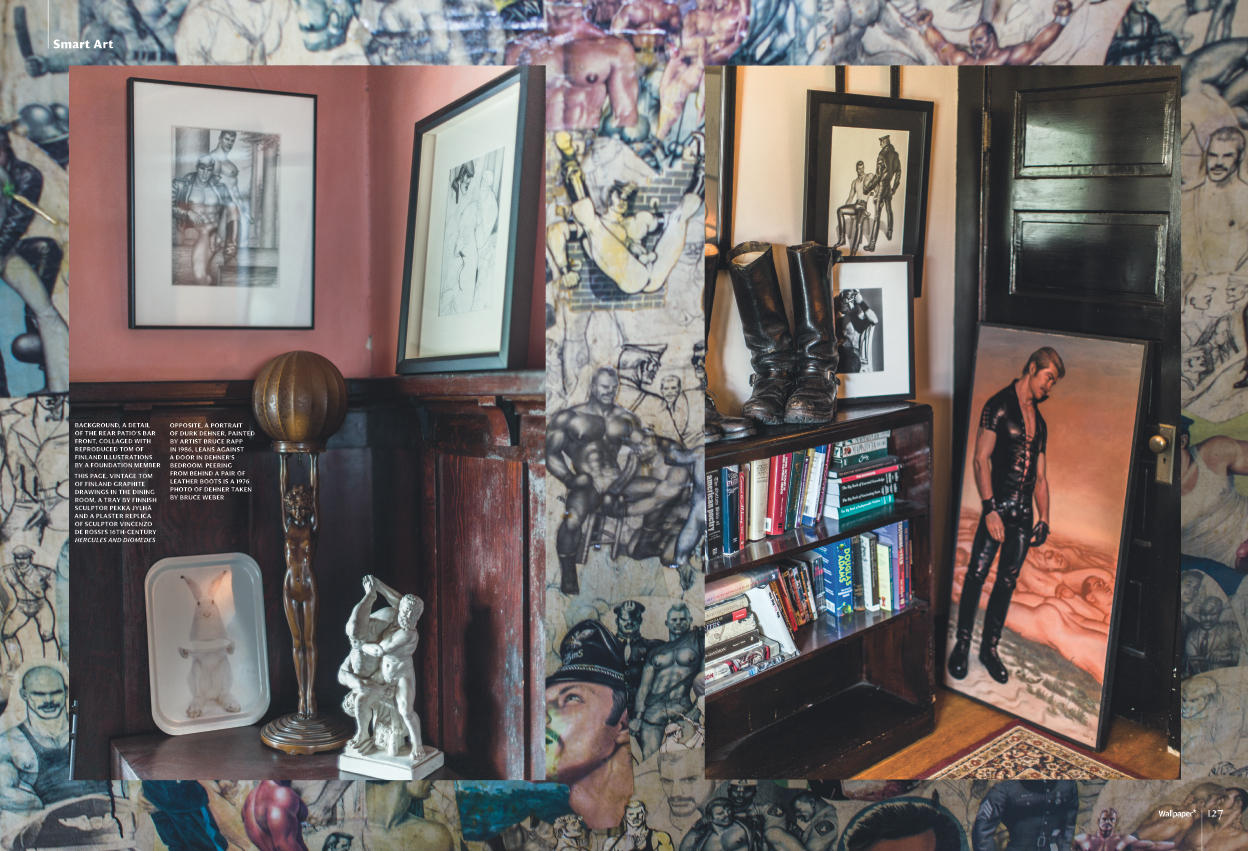 Fair to say that Touko Laaksonen (Tom of Finland of Finland’s real name) was the most influential homoerotic artist of the 20th century. Over a career that spanned half a century, Tom executed thousands lovingly crafted drawings with his trademark precision: a splendid cast of priapic sailors, soldiers, cops, cowboys, bikers and lifeguards. In Tom of Finland-land, everyone’s muscles bulge and glisten, their cocks are huge and thrusting, but there’s a joie de vivre almost unparalleled in the genre of such highly explicit erotic art. In 1998 and 2005, Taschen published two books which have subsequently raised awareness of Tom’s work; this is now avidly sought by collectors all over the world – some of his drawings were shown at the Basel  Art Fair earlier this year. 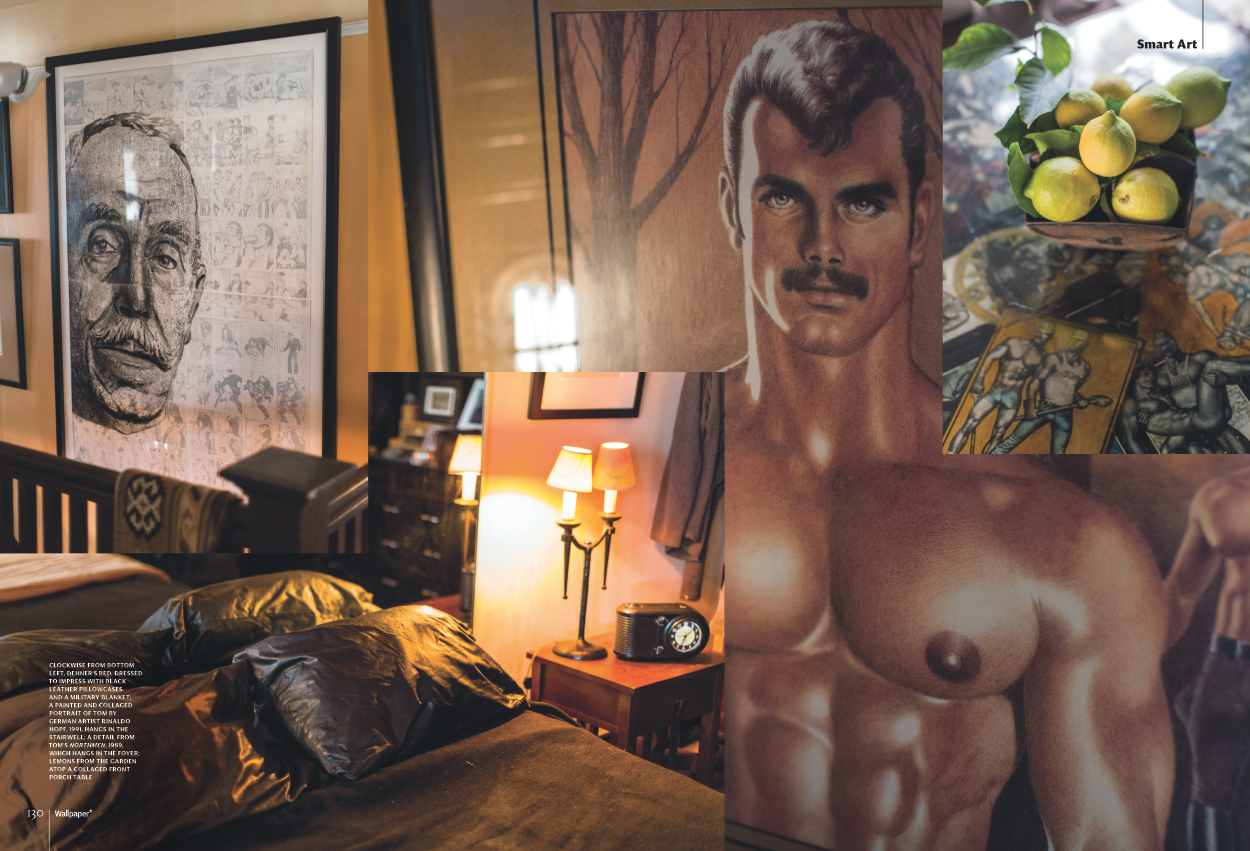 The foundation has opened up its LA headquarters where pieces from its 3,500-strong permanent collection are displayed to form the decor throughout the 17-room residence that was Tom’s base from 1980 until the end of his life in 1991. Here the great man’s legacy is preserved and celebrated, thanks to the tireless efforts of foundation president Durk Dehner and vice-president SR Sharp (who also live there).

The full article, with photography by artist Jack Pierson, is published in the November issue of Wallpaper*, on sale from Monday 13 October 2014. 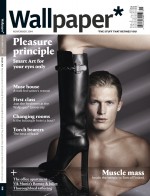 POSTCARDS FROM THE EDGE 14